What is RAFT polymerization?

The operations for RAFT polymerization reaction are simple, and the polymerization progresses in a living manner by adding only the RAFT agent to the reaction system in a normal radical polymerization which uses an azo initiator. Figure 1 shows the reaction mechanism. A polymer terminal (P•) that is undergoing growth attaches to the thiocarbonylthio group of the RAFT agent, and a new polymer chain grows from here as the leaving group R• separates as a radical. The basic flow of RAFT polymerization is that these reactions are repeated until the monomer is completely consumed, since the newly formed thiocarbonylthio group functions as a chain transfer agent again.

RAFT agents that are used in RAFT polymerization have a thiocarbonylthio group (S=C-S) that undergoes radical addition and fragmentation relatively easily (Figure 2).

In this structure, a new propagating radical is formed as the substituent group R• is fragmented to form a new radical and react with the monomer. The substituent group Z is an important unit that dominates the rates of addition and fragmentation of the RAFT agent, and it varies depending on the type of monomer used, the polymerization conditions, etc. As shown in Table 1, major RAFT agents are classified as dithiobenzoates (A), trithiocarbonates (B), dithiocarbamates (C), and dithiocarbonates (D), depending on the type of Z, and these come with different characteristics. In addition, substituent group Z affects not only the function as the primary radical to initiate the polymerization, but also the chain transfer capacity of the RAFT agent as a complementary group for substituent group Z. Figure 3 summarizes the functions and characteristics of each unit, while using trithiocarbonate as an example. 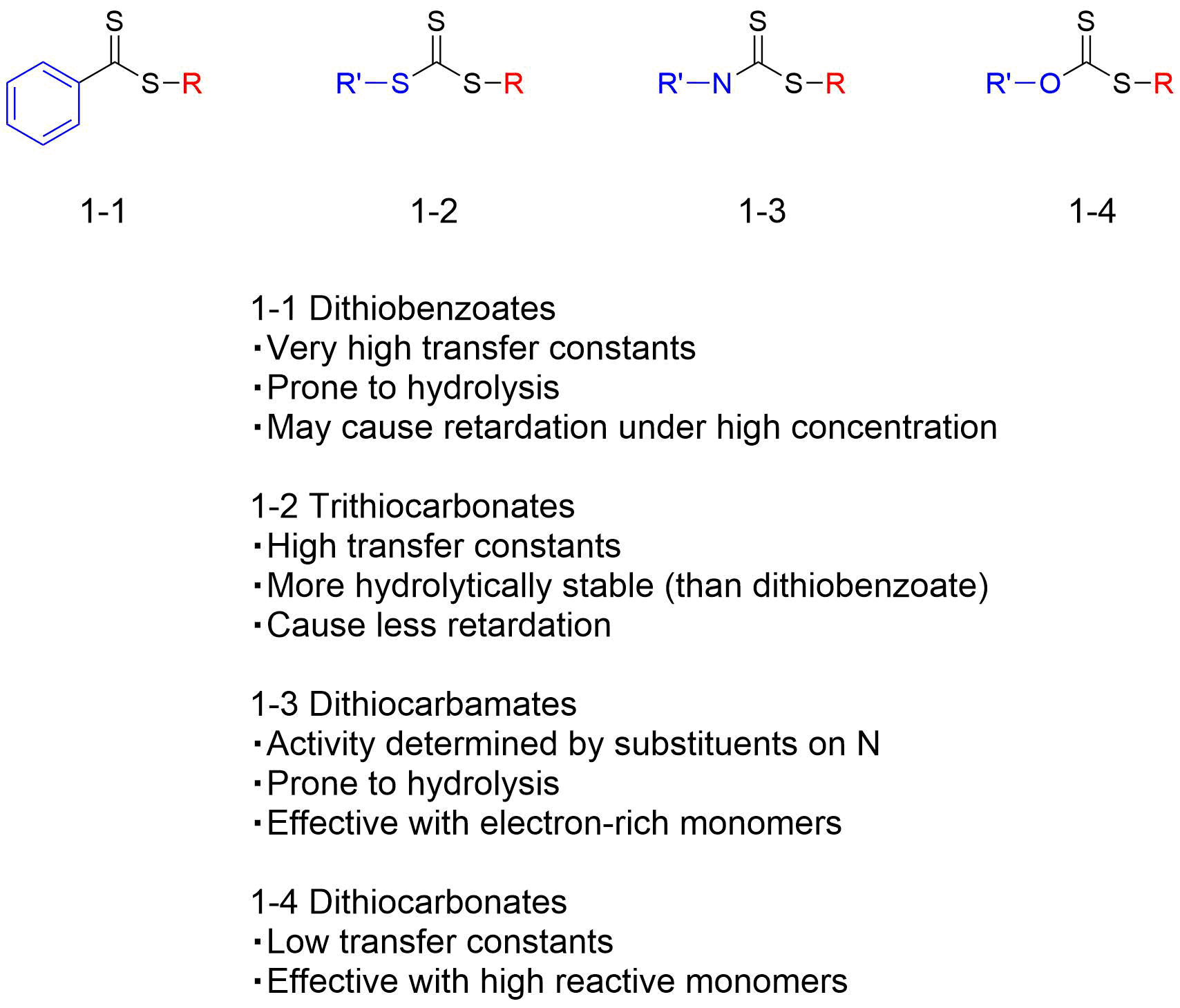 Table 1 Classification of RAFT agents (It was a table in Japanese text, Needs correction)

RAFT polymerization can be executed using the existing radical polymerization devices that many factories have without any particular experience or skill. Its application range is, therefore, wider than that of ion polymerization, and the possible applications include high-edge resolution photoresists, elastomers, low-viscosity sealants, adhesives/pressure sensitive adhesives, surfactants, dispersing agents, lubricants, and paint additives. Recently, high-density brushes have been drawing attention as a new type of surface protection material, high elasticity material, ultralow friction material, and biocompatible material. Expectations are also high for a method that can be easily applied to medical and electronic materials, since it uses no metal.