Introduction of RAFT agents that can be mass-produced 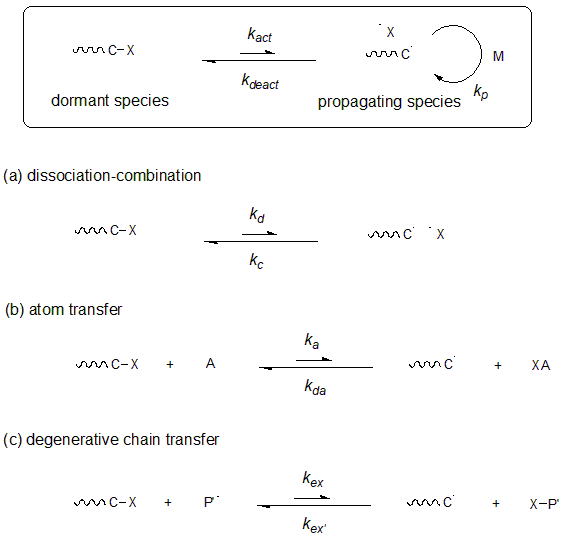 Fig.2 Classification by the mechanism of living radicals Since alkoxyamine compounds, which are dormant specifies, are stable and can be isolated, they have been widely used in research on precision polymerization synthesis as a "single molecule initiator" for living radical polymerization.

Although the presence of metal residues in the produced polymer may be problematic depending on the application, a system that can control polymerization with a very small quantity of metal catalyst has recently been developed8. Metal-free polymer synthesis is preferred for applications such as electronic materials and biomedical applications. In recent years, metal-free organocatalyzed atom transfer radical polymerization (O-ATRP), which uses organic photocatalysts, has also been reported9.

In this reaction system, a polymerization terminal radical is added to the carbon-sulfur double bond in the thioester. The polymerization continues when a new activated radical and a dormant species are formed by way of an intermediate radical. This mechanism is called reversible addition-fragmentation chain transfer polymerization.